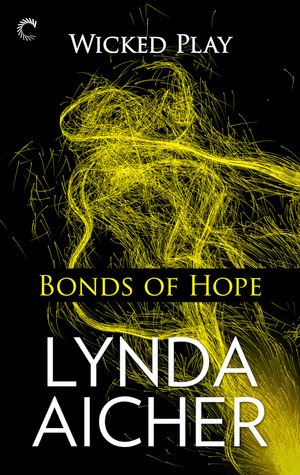 This series just keeps getting better and better.  This time we meet one of the new shareholders in the business and it's Master Marcus.  Master Marcus is given the job of helping a child actress embrace a new role in a upcoming BDSM movie (anyone else hearing the The Secretary theme here??)  Quinn is a good girl who can't shake the image she has and is looking for a way to do that with this new role, she's willing to get down and dirty to shake the image even though she's not really comfortable with it, as well she doesn't know much about it.

Quinn's role is that of the submissive and she needs to learn all that a properly trained submissive would know.  Can I just say until this book I never thought about how actors and actresses prepped for these roles?? I loved Maggie Gylenhal in her role in the Secretary but I never stopped before to wonder who the heck taught her or even who is teaching the couple in the new 50SOG movie coming out in the spring..oh gawd I hope it's someone in the lifestyle and they can save this movie from being a joke.

I enjoyed the unfolding of the story of Quinn finding herself as a woman again. She's played so many roles in her life and been recognized only as her character for so long she had begun to fade away because she didn't know who she was anymore.  Even her mother had a hard time seeing her daughter as a woman and not just the actress.  This new role will help her get away from being Missy the character everyone knows an loves and will also help her let go of the past finally.

As Quinn learns the mechanics of being a submissive for her role, she learns more about herself, as she grows more confident in her role it also becomes more clear who Quinn IS.  This of course doesn't come easily, because it's a new situation and both participants have their own preconceived notions of the other's motivations and it takes a bit before the trust is earned and given.

Master Marcus is ecstatic about being offered the new position, this is where he belongs and he's happy to have his life going in a great direction; he's however non too happy to be offered the assignment of being a tutor to a celebrity who might screw up his new flow.  But when given the chance to really teach her Marcus takes on the mission. Once Marcus starts and realizes there is more to Quinn than others have had a chance to see, he's more willing to reach the depths she's hiding from.  As the story progresses Marcus learns more about what kind of Dom he is, what kind of man he wants to be.  Quinn makes him think about his life plan and what he once believed love to be and want he really needs to complete  himself and to truly have it all.

I loved that this book discussed the issues with blending two very different lives and expectations of their lives to make their relationship work.  The two characters had a lot of reasons for reservations but they worked to figure them out. It was amazing to read. So were the fireworks when the two personalities clashed (which led to some amazingly written sexy times).

Holy cow can this woman write a scene that makes you feel like you're right there getting into it with them.  I loved the pacing, the growth of the characters, the way they fought, came together, fought, and eventually learnt how to work together.  I was completely engrossed in the story and wanted to get to the end quickly so I could find out everything that happened and how it was going to end.  I must say I started to panic a little when we were getting close to the end but the story hadn't been resolved yet, I was like nooo... I want my ending. And boy did Ms Aicher deliver.  I'm very happy!!

I have loved this series since the beginning and I can't wait to read the rest.  Go read it people, it's so worth it!!  I like the newer covers as the more conservative reader can take it out without fear of censure however I'm in love with the original cover. 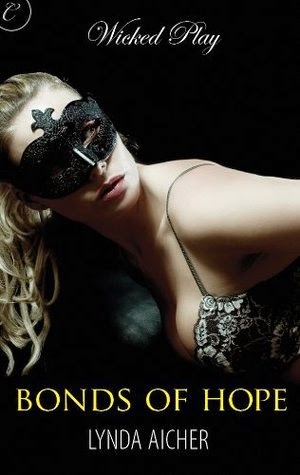