I recently reviewed the books in the Academy series and it was amazing. Please go check them out.  Here Aubrey shares a little bit of what it's like working on the screenplay for her books.

Adapting Altered : From Novel To Screenplay
One of the responses I got from many people who read Alteredwas that they thought it would make a great screenplay. I could honestly tell those people I was delighted with the idea of Altered as a movie, as movies are my second favorite medium after television. Like many authors, I envisioned scenes and characters in my head cinematically when writing both Altered and Shattered. So when I sat down these past few months to attempt to adapt the screenplay, I was excited to think about how to take the characters and story from book to screen.
Of course, as anyone who has read a book and seen a sub-par movie adaptation can tell you, it is insanely hard to truly capture the best parts of the book and transition them to film. The longest a script is usually “allowed” to be, if it is to be made, is one-hundred and fifty pages — roughly two-and-a-half hours running time. One-hundred-and-twenty pages is considered long, but I knew I would need all one-hundred-fifty if I really wanted Altered to work. My first step was to mark out on notecards what happened in each scene, and set them up sequentially, so that I had a template of exactly what needed to happen to get characters from point A to point B. Once I had the general plan of how the story arc bent, I sat down and got to work writing the scenes.
In some ways, figuring out just what to cut and what to keep was liberating. It allowed me to think in new ways, to strip scenes down to their bare bones and imagine them solely as what the audience would see and hear. In other ways, of course, it was extremely difficult, since you fall in love with certain moments, and realize you don’t have time for them all. There were a few very funny and very beautiful moments I had to cut for time purposes. There were characters who needed to be combined with others or paired down. And, most challenging of all, there were characters whose arcs were so focused on subjective experiences conveyed through prose in the book that I really had to strain myself working to convey those emotions and experiences visually and aurally.
In the end, I just managed to fit it all into my one-hundred-and-fifty page limit. Luckily, I couldn’t be happier with the end result. Since so many books made into movies without input from the authors’ utterly miss the mark (here’s looking at you, Percy Jackson), I felt it really necessary that I make sure I was the one to write Altered’s script. Were it to be optioned, I would insist on being a producer, on having control over the production script, on being a part of casting decisions, and on having final cut over every scene. If these sound like high demands, they certainly are! But I have seen enough bad book-to-movie transitions to know that it is better to never have a movie made at all than to see a terrible film version of a novel come out. But while many movies fall short of the mark, films like The Hunger Games show that great screen versions of novels are possible. I hope if my novels are ever made to films, they join the ranks of those books-made-into-movies that best capture the essence of the story and characters, and are as fun to watch as they were to read! 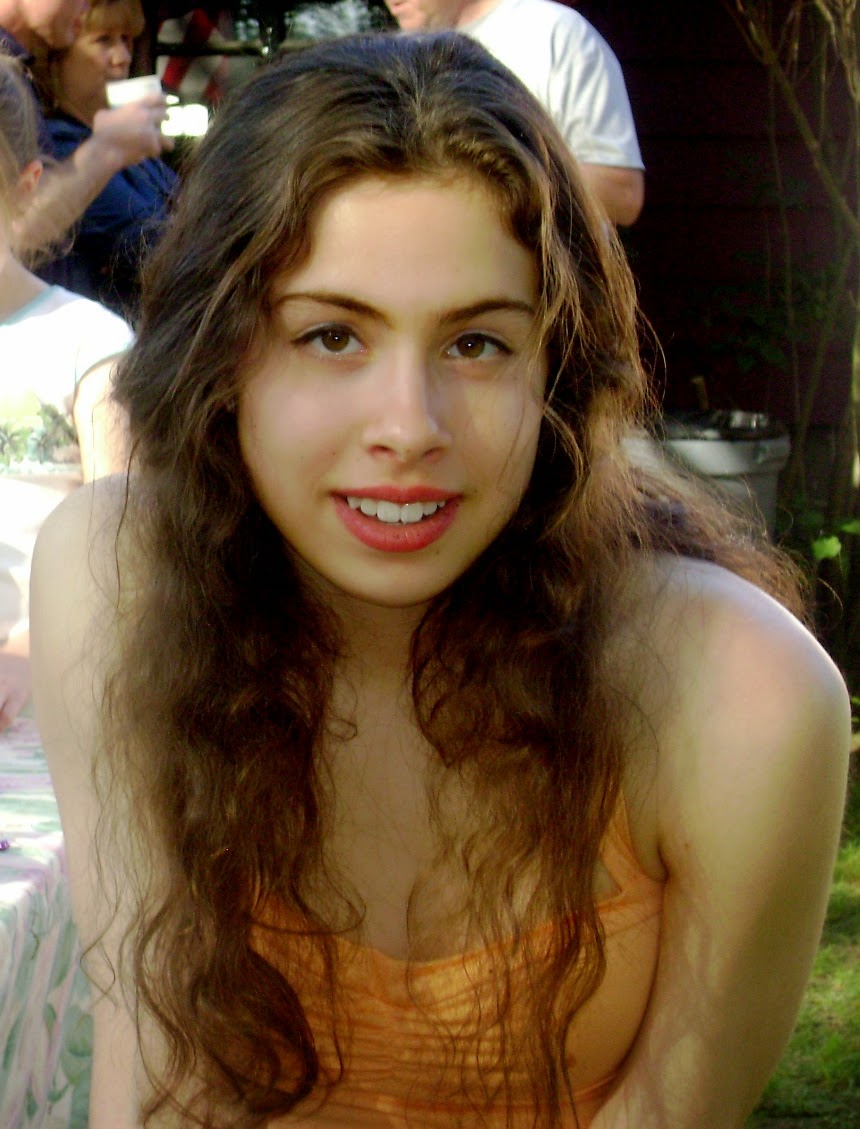 Aubrey Coletti is a twenty year old author, choreographer, and singer-songwriter originally from Milton, Massachusetts. She began working onAltered when she was fifteen, and completed it at seventeen, during the summer before her senior year of high school. She currently attends Sarah Lawrence College in Bronxville, New York, and is working on the sequels toAltered.

I can't wait to check them out if they are made into films.  Happy Reading